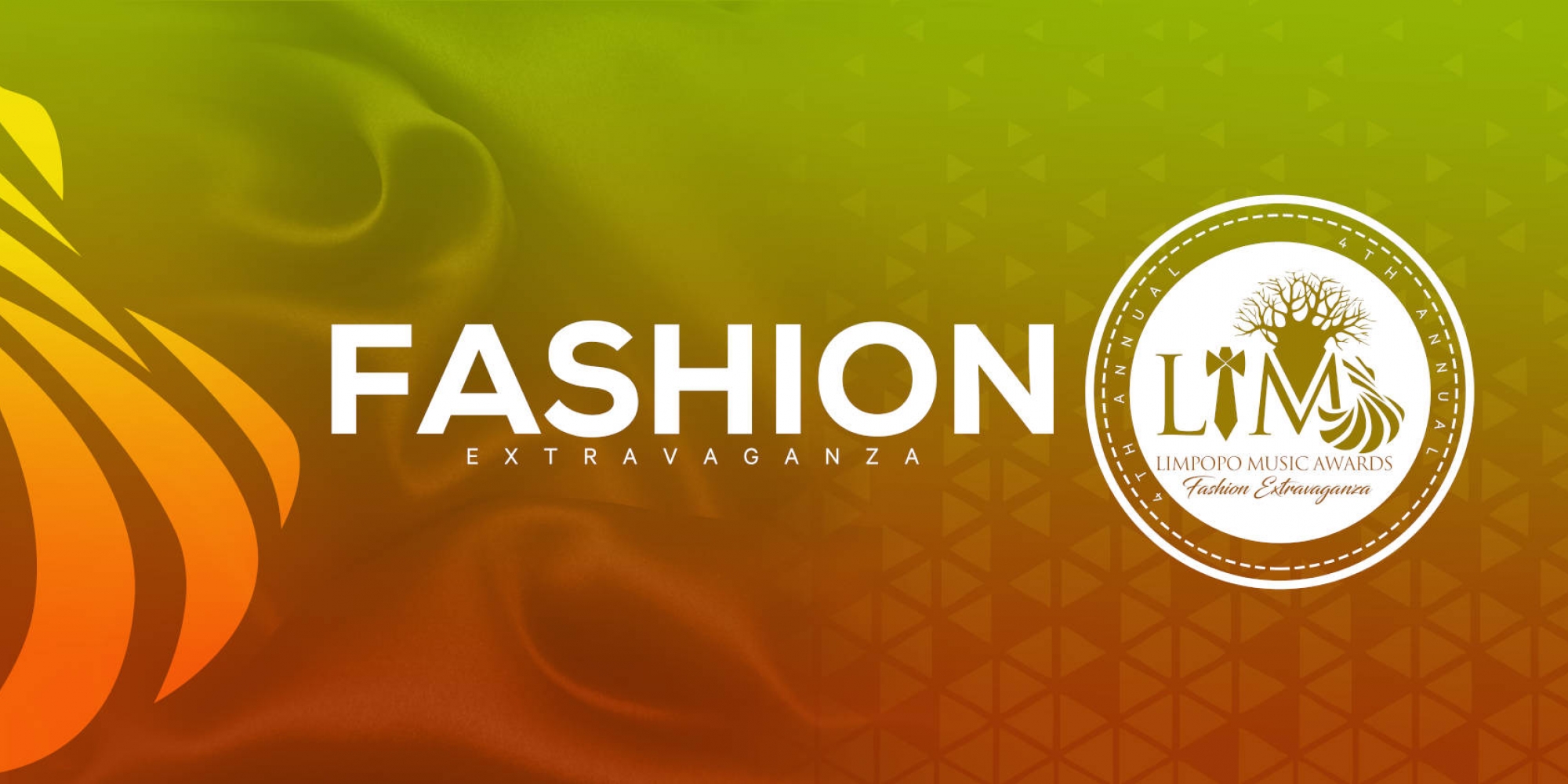 About LIMA, Objectives and Vision

The Objectives of the event are:

The LIMA Awards will include community print (newspapers and magazines), community and national broadcasting (radio and television). These Awards will be inclusive of possibly all stakeholders in the sector, with common objectives.
Participation in the LIMA Awards is on the principle of inclusivity and peer-to-peer recognition. The organizing partners will be divided into Platinum, Gold, and Silver, in order to ensure participation by all.
The overall objective of the LIMA Awards is to encourage all local artists to go beyond their passion for music and produce music that meets the highest standard and to also recognize their hard work.

The Vision of LIMA:

To be the most prestigious and most sought after music Awards in Limpopo and Southern Africa, by the artists, sponsors, and music lovers.

Promoting excellence in Music. To transform the image of Limpopo’s music, into a top quality and World class music industry 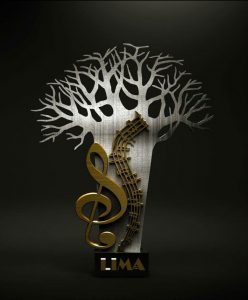 
SONG OF THE YEAR